Khaled probably has the most incredible medical work history of anyone you’ll ever meet.

From working as a general surgeon in Afghanistan, to managing an ER in Holland, to going on regular deployments with MSF, to tutoring family physician trainees at multiple universities, Khaled has literally done it all. He joined us in Cuba as a delegate and this year we are very happy to have him on our amazing faculty. he will be talking about hismany experiences in trauma and developing world emergency medicine.

Peter is the vice chairman and clinical director of the Stony Brook University Hospital ED in New York. Under his leadership, Emergency Medicine became a Department in the Medical School. Known for his engaging teaching style, Peter received the Aesculapius Award for Excellence in Teaching from the SUNY School of Medicine in 2003. He is the editor of Handbook of Toxicology. His areas of research include overcrowding, patient safety, medical errors, head and cervical spine injuries, and residency education. Peter has served in numerous leadership positions at the state and national levels of the ACEM and the SAEM. He is a frequent lecturer on emergency medicine topics at the local, state, national and international level.

Stuart Swadron began his career in medicine as a general practitioner in Canada. He emigrated to Los Angeles to pursue his passion for emergency medicine. He is currently Professor of Clinical Emergency Medicine and Medical Education at the University of Southern California and an attending emergency physician at Los Angeles County/USC Medical Center. Stuart served for many years as the residency program director at LAC/USC and he has remained very active in medical education. He appears as a co-host and contributor on the popular EM:RAP series. 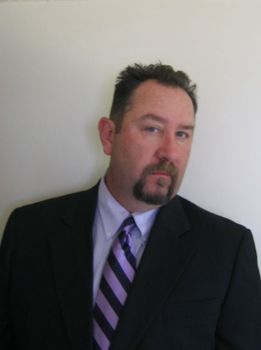 Billy is joining us from LA where he has been teaching faculty at LA County and USC for over 20 years.

As you are no doubt aware Billy has been a central figure in global EM teaching for years, but what you may not know is that he has been assisting with the development of EM as a specialty in Chile for over 20 years.

As such we are very grateful to have his unique perspective on developing EM in South America.

Billy will bring his unique and multiply awarded educational style to all three of the core sessions,Adult EM, Paediatrics and Trauma.

Join Billy and us in Salvador by registering now and stay tuned for more presenter profiles.

In our recent newsletter we focussed on the excellence of our upcoming program.

One of its core features will be delivered by our Brazilian colleagues and will focus on where Emergency Medicine in Brazil has come from and where it is headed.

As well as examining the past and future of the specialty in Brazil, there will be an explanation of some of the processes in Emergency Medicine training and also a description of a recent mass casualty situation- the Santa Maria nightclub fire.

Our Brazilian presenters are the cornerstones of the specialty in Brazil and include Ana Paula Freitas who heads the innovative EM training program in Porto Alegre and Fred Arnaud from Fortaleza who is a previous president of the Brazilian Association of Emergency Medicine (ABRAMEDE).

As for all our core sessions we will have UN style translation during this part of the program. Our Brazilian colleagues are as excited as we are to interact and discuss the challenges we all face in emergency medicine so make sure you come and support their efforts in hosting this session.

Another great reason to come to DevelopingEM 2014.

Register now and join us all in Salvador. 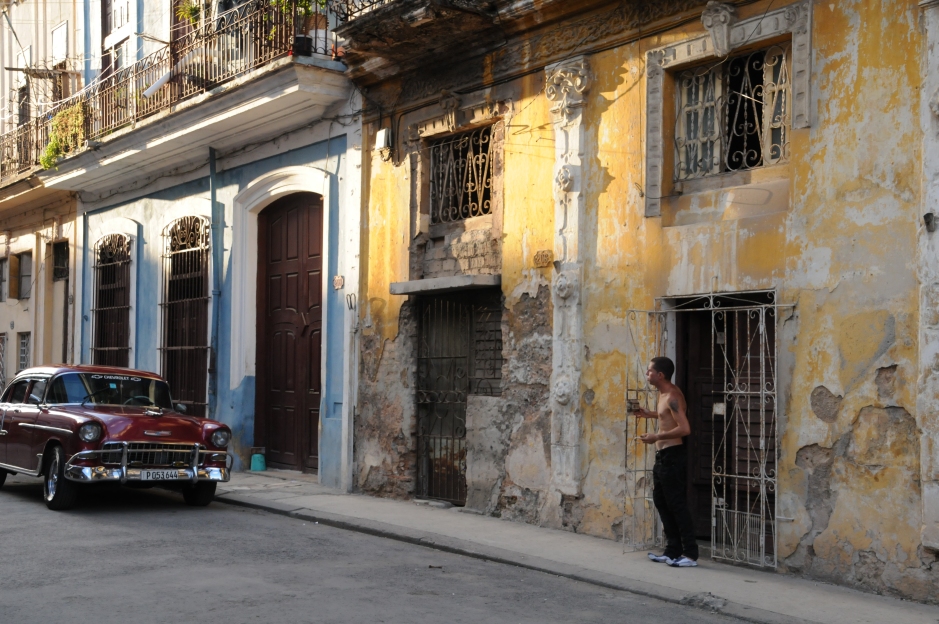 What’s so good about DevelopingEM?

So what’s so good about this one?

It’s certainly not the shiniest. No airway toys, no free pens, not even a latte (don’t worry, there is always coffee!). No cabaret-esque introduction, dancing girls or ‘90’s rave approach to lighting. There’s never to my knowledge been an ICU consultant dressed up as a uterus at DEM either, a la the wonderful SMACC 2013…!

DEM is not as punchy as other conferences. Imagine every presentation being interpreted into another language in real time! This means a slow and measured approach to speaking, not using slang etc, busier slides with 2 languages on them, making information accessible to the many delegates who don’t speak English.

For me, its 3 things that make DEM great – the ethics, the true innovation and the heart.

DEM is really not for profit.

Nobody makes any money out of DEM. There’s a small team of organisers, most of whom work full-time as EM physicians, and give their time and expertise for free. There’s a broad international array of speakers who not only give their time for free, but most of whom pay full registration fees (to support sponsorship of local delegates) and cover all their own costs. These include speakers that really don’t need the gig, people like Judith Tintinalli, Joe Lex and Jerry Hoffman.

DEM is not compromised by industry sponsorship

DEM does not accept pharmaceutical industry sponsorship. In this age of deep controversy over industry influence on practice, this is a meaningful and important stand against this that no other international EM conference has been able to take, to my knowledge. No toys at tea break is a small price to pay.

DEM happens in countries where EM is developing

DEM recognises that people are practising EM outside of the US and Australasia! We were in Cuba in 2013, and now Brazil, bringing high calibre speakers to practitioners that would not otherwise have live access to them and building connections. #FOAMed is awesome, but if you only speak Portuguese, and work in a developing context, or in Cuba where there is essentially no internet, what is available or relevant to you is limited.

DEM recognises the ‘dirty’ side of medicine

Many conferences focus on the practice of medicine in an ideal fully equipped setting with the assumption that practice is scientific. For me, recognising and understanding the political and inexact nature of health care provision – inequality of access, inequality of standard of care and the undue influence of corporate needs on research and guidelines, as well as pragmatism in the face of limited evidence, limited expertise or limited resources and our own fallibility – is a critical part of being a real physician. DEM does not ignore these factors, despite them being complex and ‘dirty’. Bringing politics to an EM conference? To me this is brave and innovative.

DEM fully sponsored 65 local delegates from Cuba and other Caribbean nations last year, bringing local speakers to their own peers, and to an international audience, and will be doing the same in Brazil this year.

DEM does real-time bilingual interpretation of all presentations and question and answer sessions, making information truly accessible to delegates and allowing people to converse who would otherwise not be able to.

What happens after DEM is cool.

Matt Dawson and Mike Mallin from the Ultrasound Podcast ran an ultrasound course in Castries, St. Lucia and Ricardo Hamilton and Mary Langcake (trauma surgeon from Sydney) ran the first fully accredited ATLS course in the Bahamas in the week after DEM 2013. The first ever Paediatric Intensive Care BASICs course in St Lucia was also organized following DEM 2013, to name but few follow-ons.

Delegate registration fees contributed to computers and USB drives loaded with #FOAMed resources, and EZIO kits that were donated to Cuba, St Lucia and the region after DEM 2013.

A letter signed by conference organisers and delegates was published in the BMJ calling for an end to the US-Cuba embargo in the name of access to health care, raising awareness in the medical community on this complex topic.

The social is awesome

Never got to bed before 2 or 3 in Havana – mojitos, cuba libres, music and Caribbean heat, similar minded folks to share stories and ideas with, hoping Brazil will be the same.

These two are brilliant. They are the heart of DEM and have my total confidence and respect.

So, that’s what I think is so good about DevelopingEM. Come and see for yourselves!!

Central to the ethos of DevelopingEM has always been the excellence of the program. This year we think we have our best program ever with the format and content influenced by the feedback of previous delegates. You can see what’s in store for you if you come to Salvador by reviewing the previous presentations which are available on our website.
Havana
https://developingem.com/past-conferences/havana-cuba-2013/presentations-from-developingem-2013/
Sydney
https://developingem.com/past-conferences/sydney-australia-2012/presentations-from-developingem-2012/

GDAY DevelopingEMers
One of the new components of the program this year will be the addition of a Lifelong Learning and Self Assessment session.
This session focussing on Emergency Medicine and Critical Care Literature Review will conclude our track 1 sessions on Thursday 11 September.
The session will be conducted by Luis Lovato who is the Director of Critical Care at the Department of Emergency Medicine Olive View-UCLA Medical Center.
Luis is a LLSA specialist and has a monthly column in Emergency Medicine News entitled “Living with the LLSA” providing comprehensive reviews of required reading for members of the American Board of Emergency Medicine.
DevelopingEM is excited about the addition of an LLSA session and are very thankful for the involvement and expertise of Luis.
Stay tuned for more details of the best program DevelopingEM has ever put together.
See you in Salvador soon. 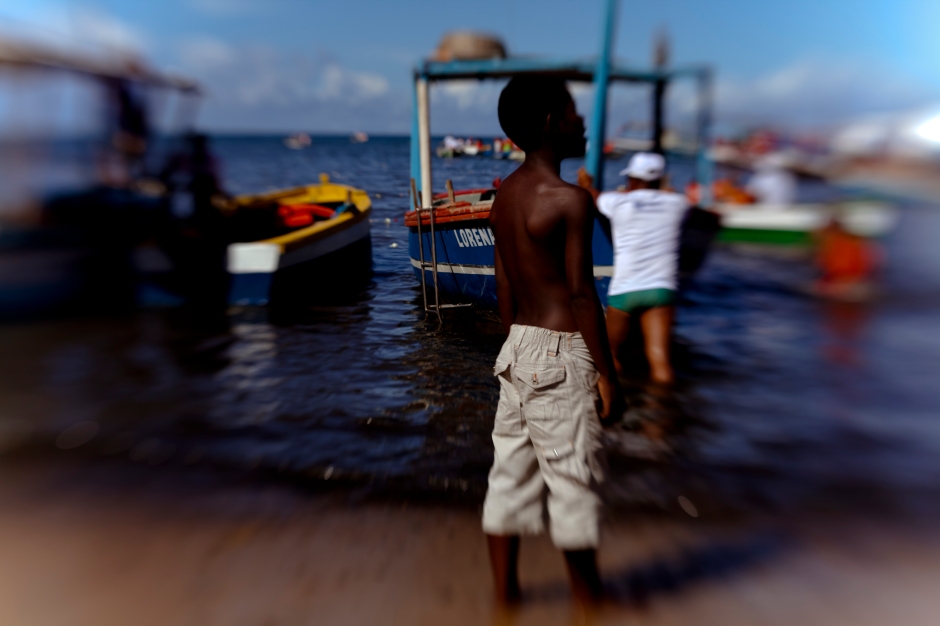 Ok so we know you’re deep in the preparation stages for your upcoming trip to Brazil to join us for DevelopingEM 2014.
We’d just like to remind you of a couple of critical travel tips.
Visas
Delegates coming from Australia, the USA and Canada will require a tourist visa and the turnaround time for the processing of this document is around 3 weeks. Each country has their own automated web based process for visa application.
Here is a link for those situated in NSW, NT and QLD
http://sydney.itamaraty.gov.br/en-us/visa.xml
and an example of US link is this site in Houston
http://houston.itamaraty.gov.br/en-us/applying_for_a_visa.xml
Each jurisdiction will have their own website.
Delegates coming from New Zealand, Europe and Central and Southern America do not require a tourist visa.
Please check the situation for your own country of origin.
Yellow Fever Vaccination
For a number of countries including Australia there is a requirement of re-entry that documentary evidence of yellow fever vaccination be provided.
Please also check our travel advisory page for more information
http://www.developingem2014.com/index/travel

Apart from taking in the amazing atmosphere of Brazil in the middle of the World Cup, Lee, Mark and Scott Cameron managed to find two incredible venues for our social functions for DevelopingEM 2014.
Scott is an emergency physician from Whangarei in New Zealand. Scott has a major Brazilian connection spending his formative high school years in Sao Paulo.
He’s been a crucial part of our organisational team for DevelopingEM 2014. During our week in Salvador in June Scott was critical to securing two amazing venues for the DevelopingEM 2014 Social Functions.
Our welcome reception on Monday 8th of September will be held in the gorgeous Pestano Convento do Carmo. This 16th century carmelite convent is a beautiful venue in the heart of the Historic Centre of Salvador (The Pelourinho) which is a UNESCO World Heritage Site.
With stunning architecture combined with period furniture and works of art we’re sure you will be blown away by the beauty of the venue.
Full registration ensures your attendance at this event.
http://www.pestana.com/en/pestana-convento-do-carmo/pages/home.aspx
Our conference dinner will be held at quite a different but very impressive venue, the Yacht Clube da Bahia. This suave waterfront restaurant, with its own mini Elevator Lacerda, is a truly beautiful venue. Overlooking the Bay of All Saints the restaurant gives you the feeling of being aboard a luxury liner. In contrast to the 16th century Convent the environment of the yacht club follows a contemporary style and the view of the Bay is the most generous possible.
Once again full registration ensures your attendance at our conference dinner.
http://www.icb.com.br/ 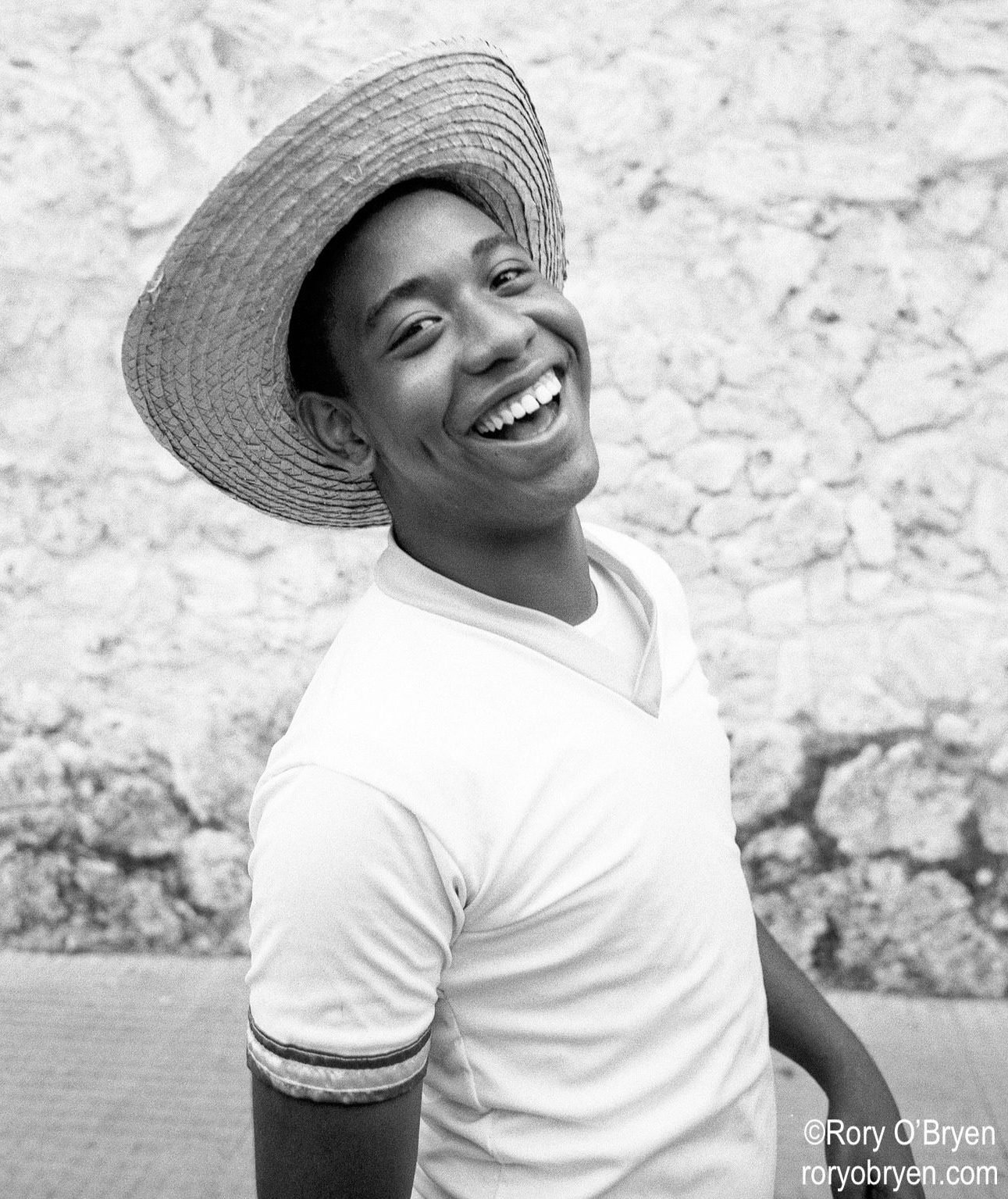